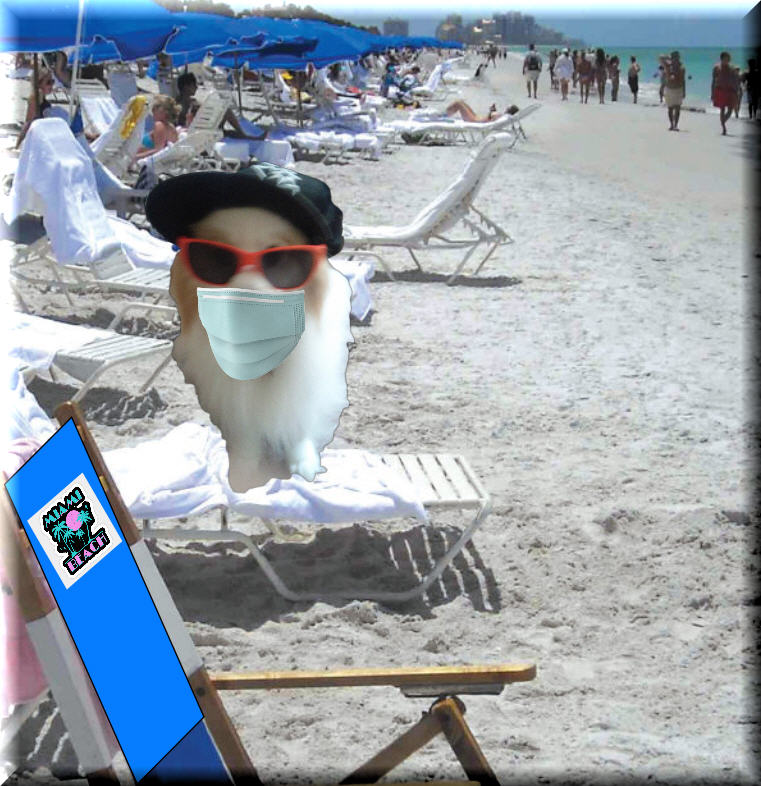 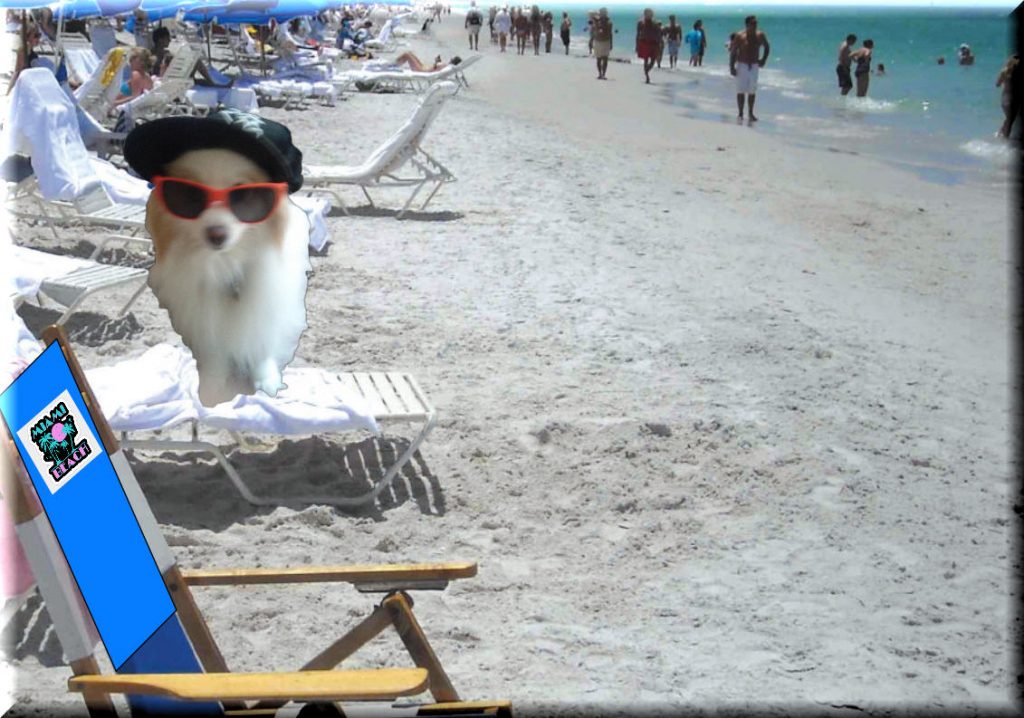 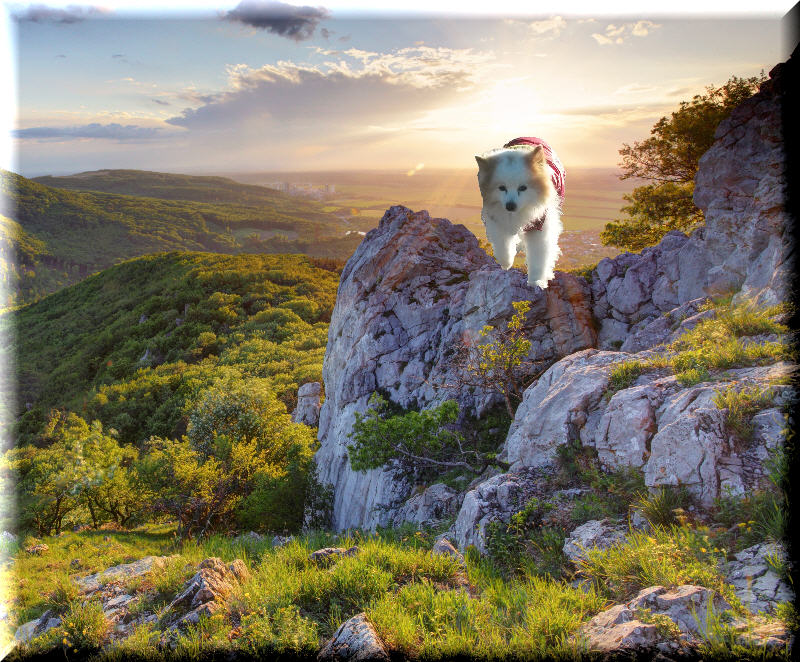 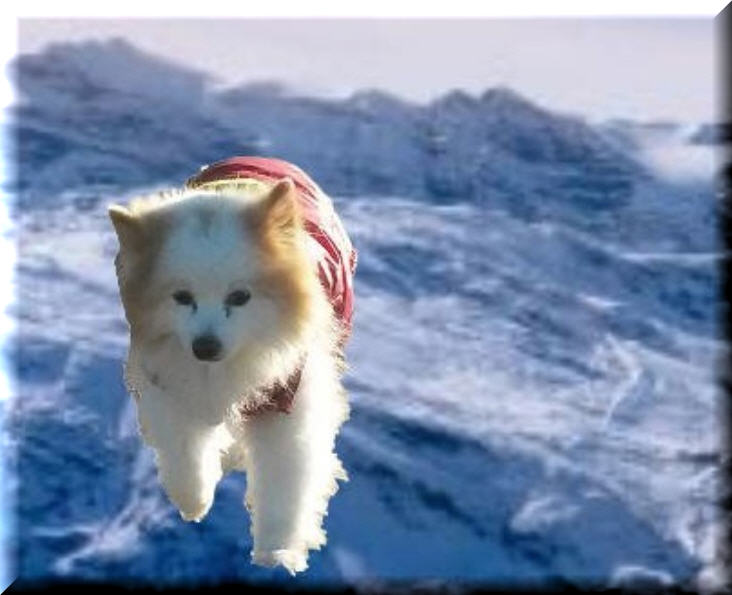 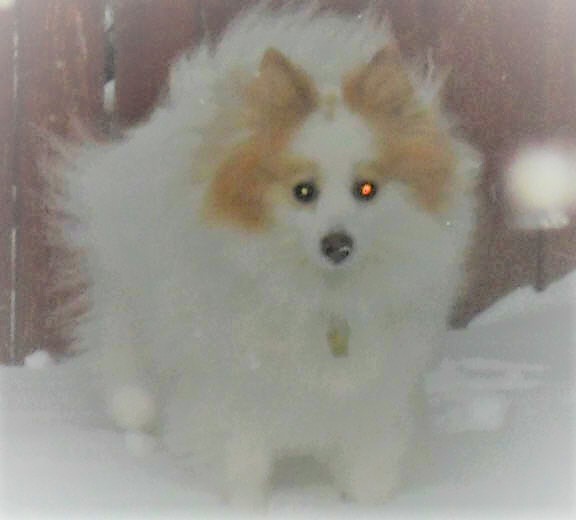 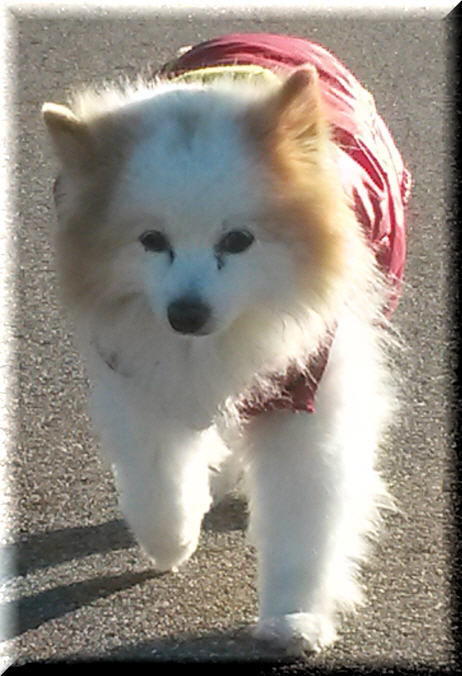 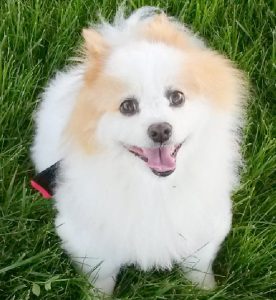 A friend of mine proposed an interesting idea about whether or not dogs know they are, at the very least, DIFFERENT to their human pack members. She said that if you have one dog, they are probably more likely to see themselves as just part of the human pack (and may well demand to be treated as equal to the humans of the pack – as they have no frame-of-reference to show them they are NOT in fact human).

However, if you have more than one dog, it is highly likely that they are able to discern that there is a difference between them and their pack leaders. They have their own language and instinctual ways of understanding body language and eye-contact (or lack thereof), but humans are NOT sensitive to THEIR language, therefore they MUST be able to discern that they are different to their human pack leaders.

The greatest thing about it though? Is that dogs don’t care if you’re different, as long as the pack sticks together and defends… and loves and nurtures. Dogs don’t give a fat rat’s what species you are. A pack is a pack, and the pack always comes first.

It’s just another example of how much more noble and pure they are as compared to humans.

Incredible Shot of Eagle Up Close

Incredible Shot of Eagle Up Close 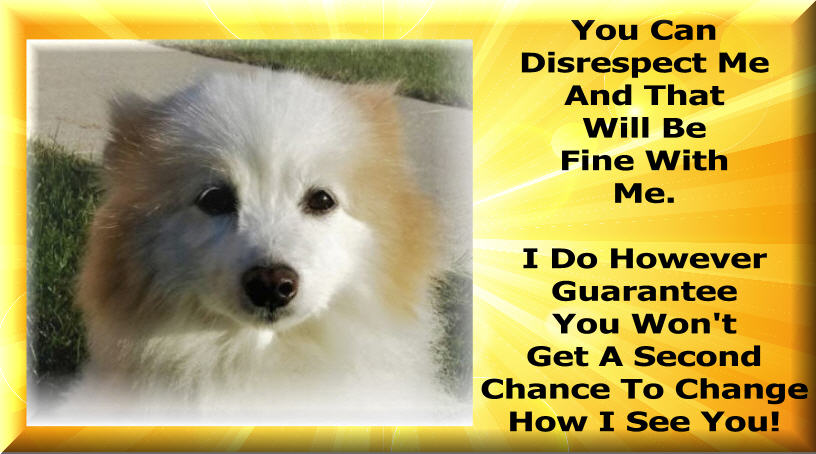 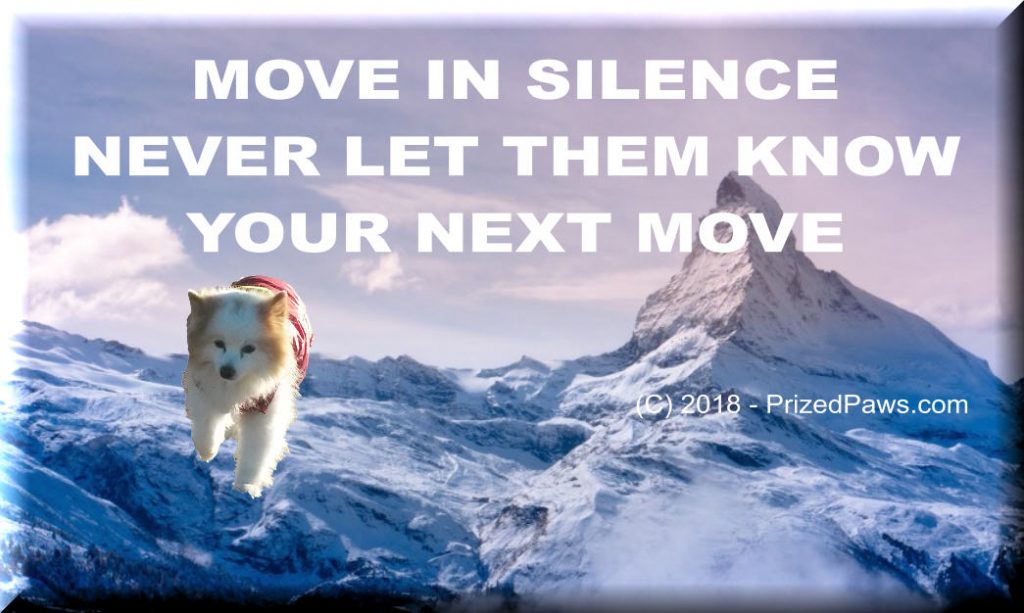 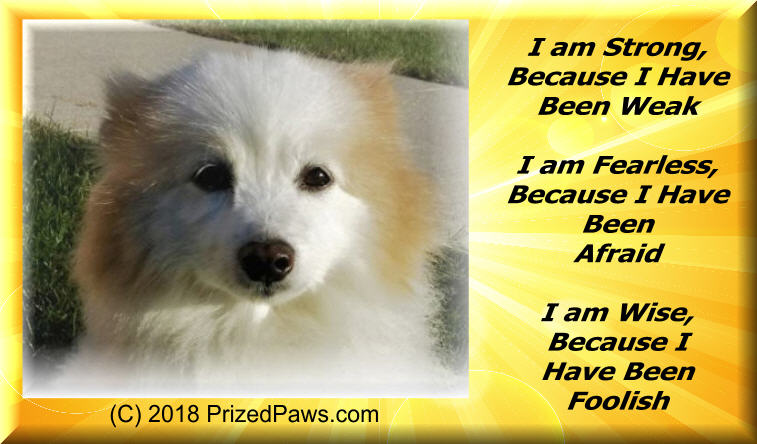 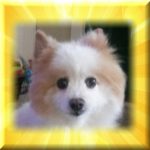 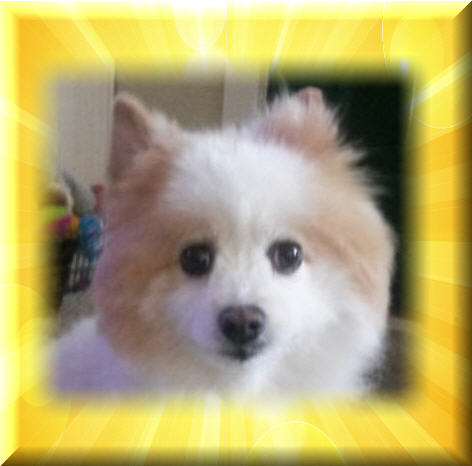 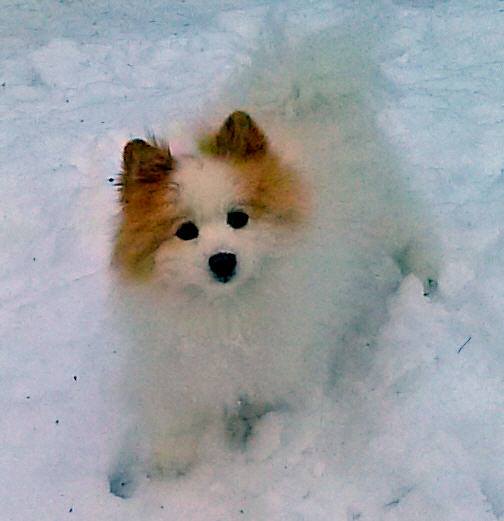 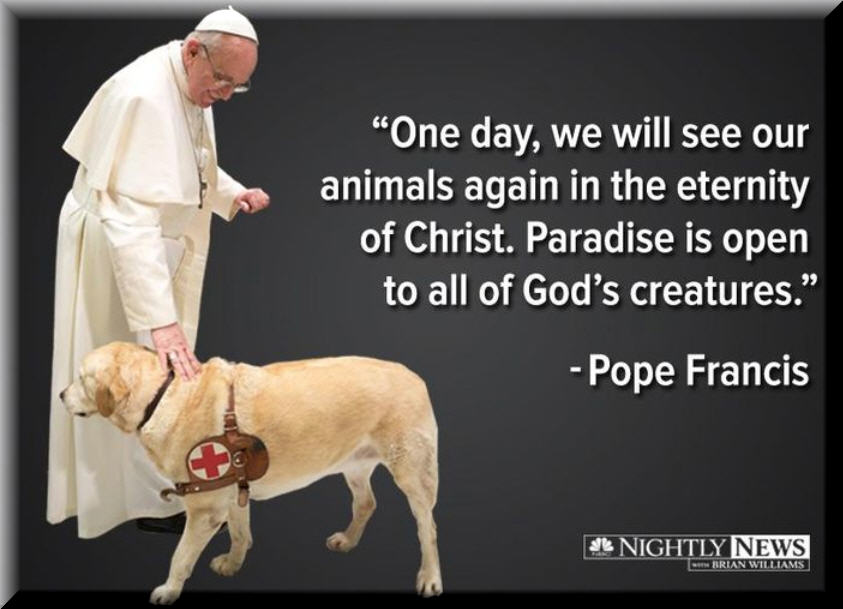 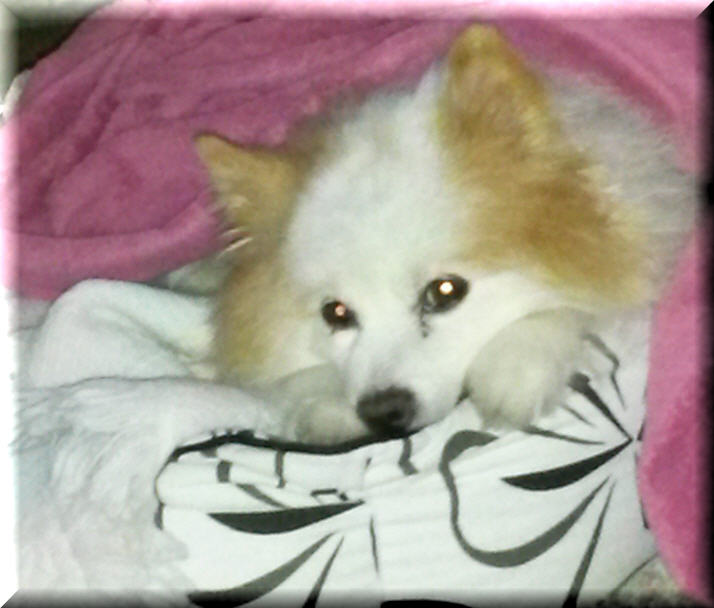 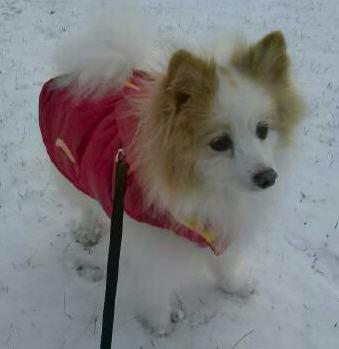 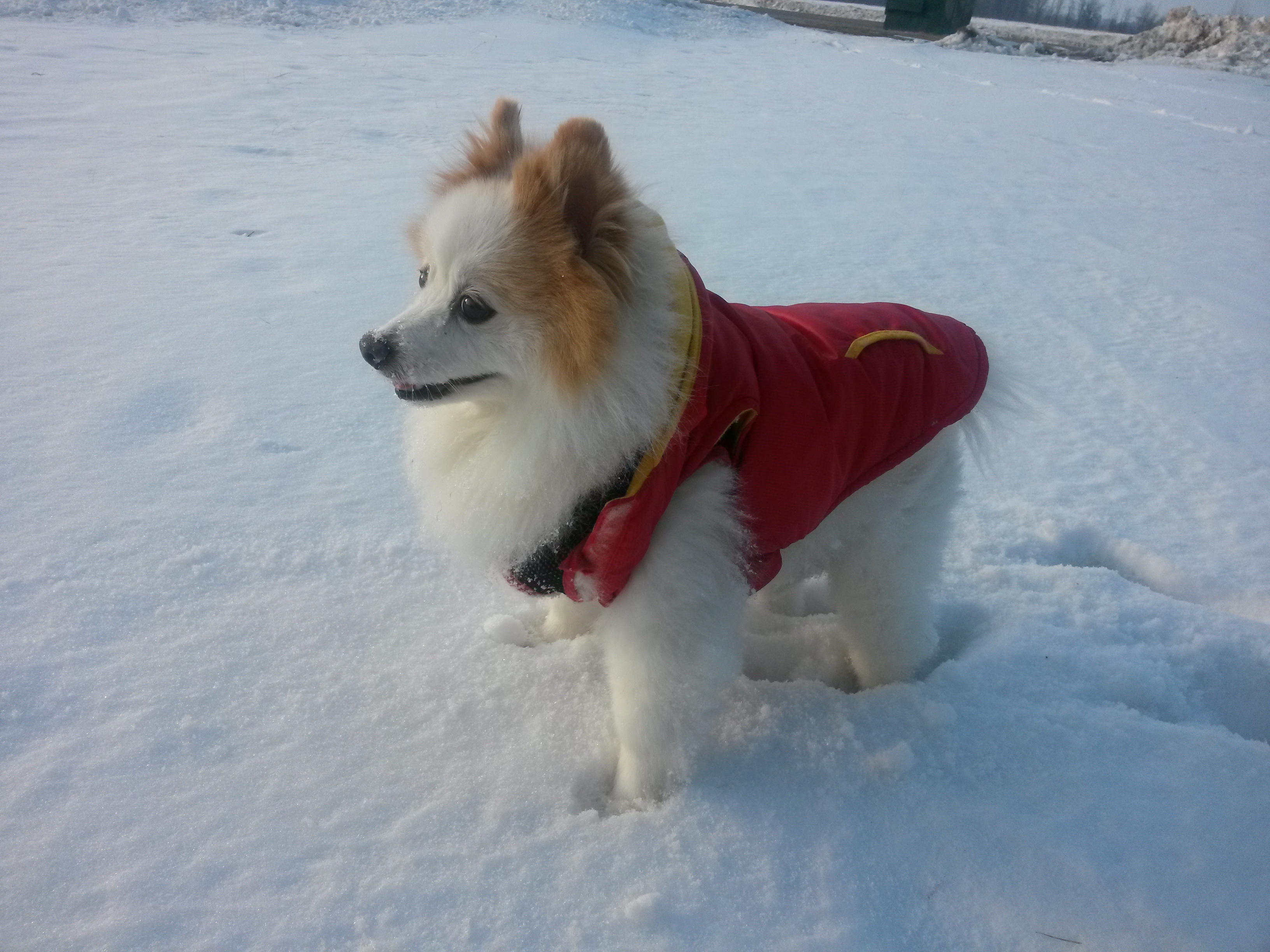 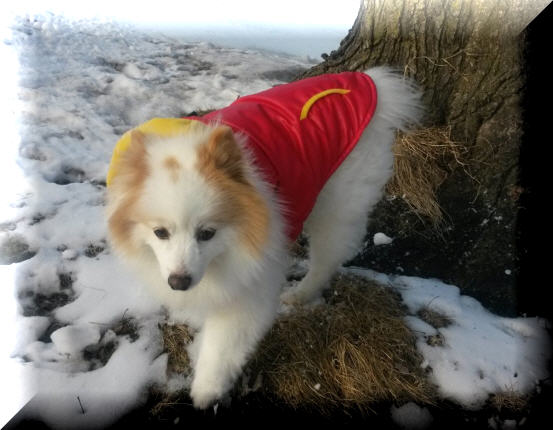